The Championship Girls double scullers were the only NCRA crew racing on Saturday. At 50 crews, this was one of the largest entries in the regatta’s history and with only 12 crews to go through to the semi-finals, the girls knew it would be no easy task to walk away with a medal in the double in this traditionally hotly contested event.

Mia & Liv were in high spirits after their win at Wallingford Regatta 3 weeks earlier, but a tough time trial saw the double place 5th out of 50. Enough to get through to the semi-finals, but another step-up in speed was needed to be in contention for the medal podium.

In the semi-final, the girls dominated from start to finish, coming first to the line. However, in the other semi-final Gloucester Hartpury had just broken the course record. The girls now knew that the final was all set to be a battle between NCRA and Gloucester Hartpury, so it would require their best race of the season to come away with gold.

From the start Gloucester lead the field moving out to a 3-length lead at the 500m mark, but the girls went with them, moving away from the rest of the field and now with the task to cut the distance between them and Gloucester. The girls had the race of their season clawing back stroke by stroke, to one length, going through the line to win a well-deserved silver medal, and together with Gloucester producing a record breaking time into the bargain. 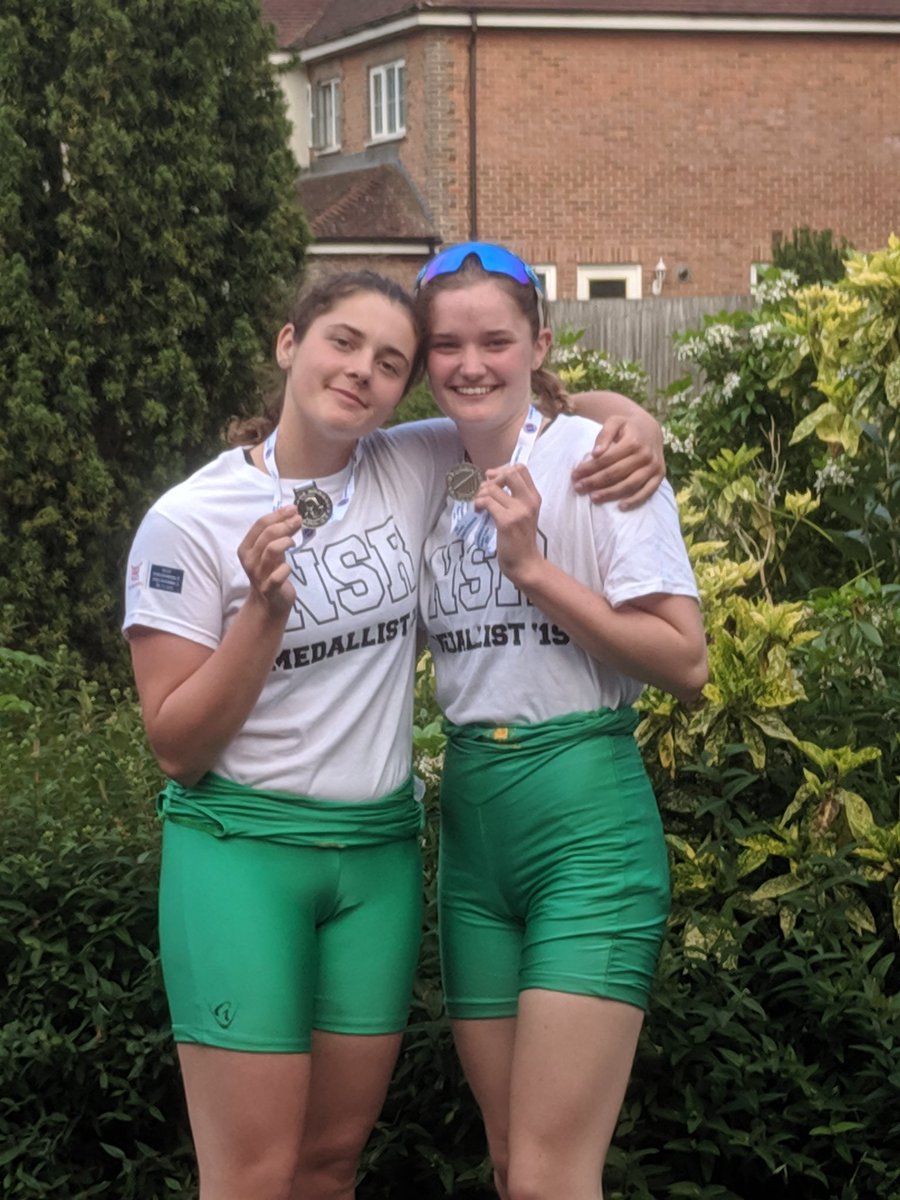 In the Ch 2x time trial, Theo & Noah finished a respectable 31st out of 44 crews. 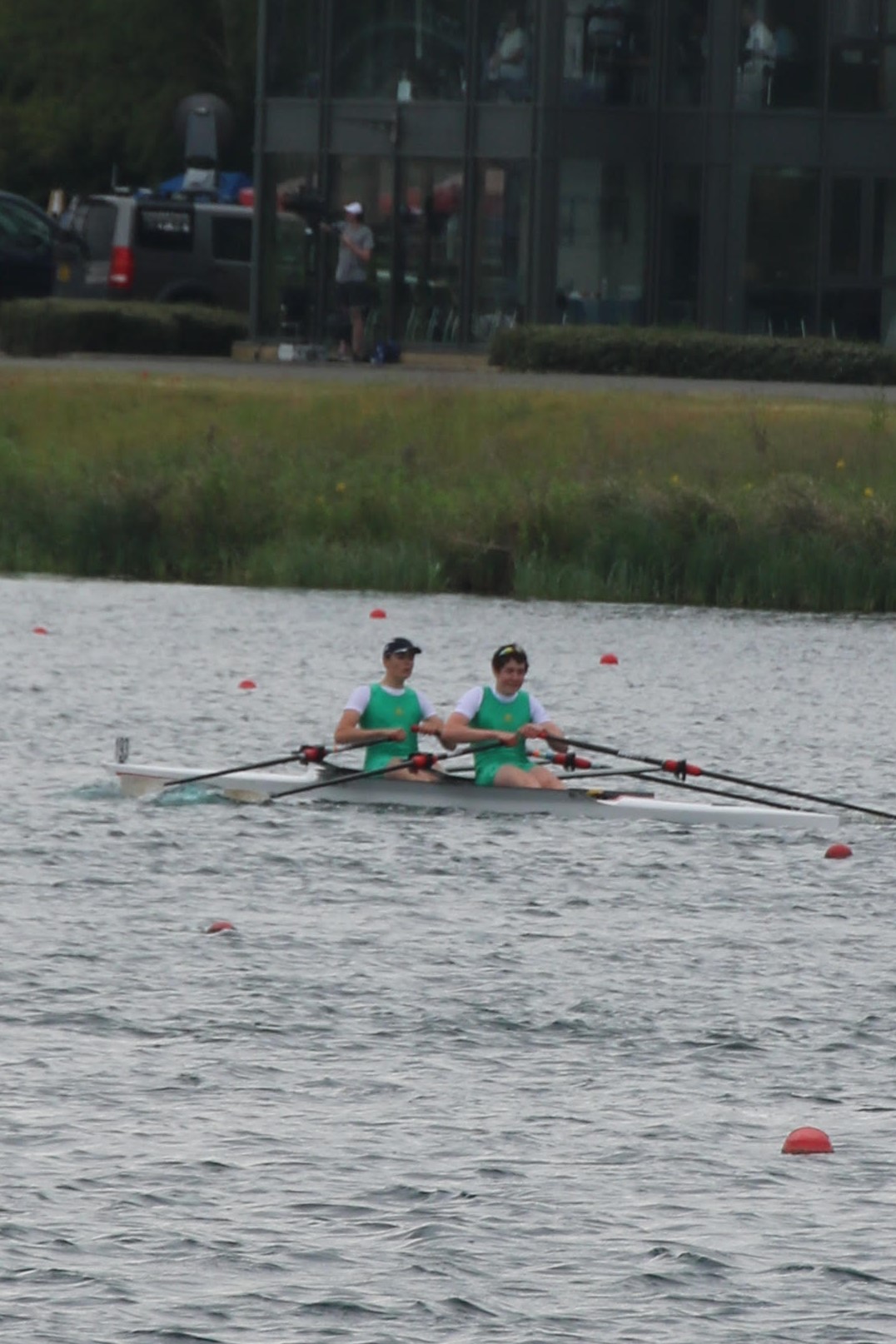 In the Ch 1x time trial, Finn finished 6th out of 61 entries, securing himself a place in the semi-final. In the 8-boat semi-final it became a four-boat race at the 500m mark as Rob Roy, Chester le Street, Nottingham & Union and NCRA separated themselves from the rest of the field. With the first four boats to go through to the final, Finn finished fourth securing his place in the 8-boat A final. This would be his first time getting to the A-final at National Schools and a gutsy performance saw him finish 7th. Finn will now take his single to the British Rowing Senior Championships in 3 weeks’ time.

A strong performance in the time trial saw the ChG 4- finish 3rd. In the semi-final, the girls separated themselves from the rest of the field along with Henley to settle for a comfortable 2nd place, however with the top 3 boats from the other semi-final all producing quicker times, they knew the A-final would be a no-holds-barred tussle. The girls found themselves in a battle for 3rd place with Latymer but with a sudden last 250m sprint from Putney the NCRA four finished in 5th place. 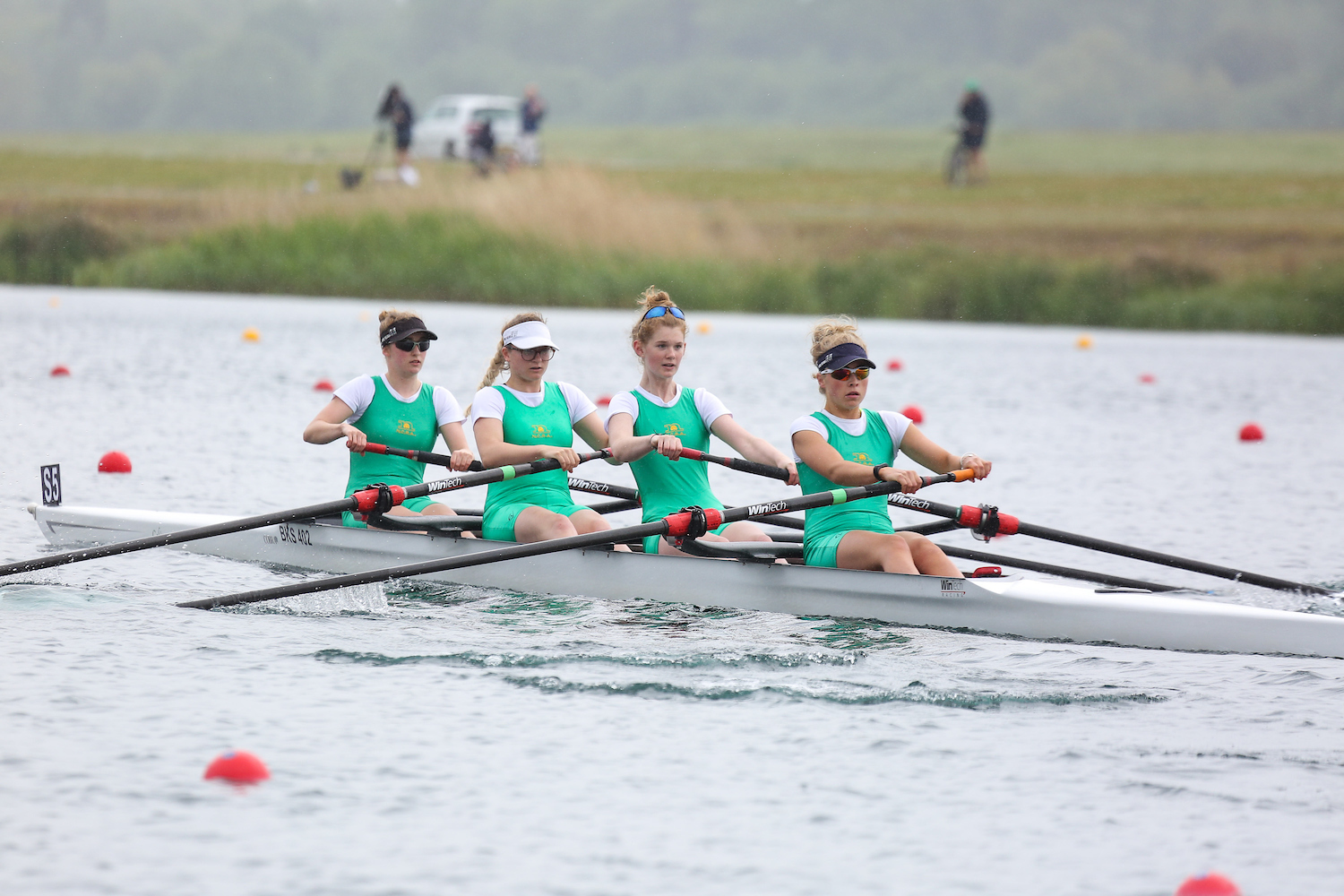 Mia & Liv were back on Sunday, swapping disciplines to take on the ChG 2-. In a time-trial performance similar to Saturday the girls finished 5th, enough to secure a place in the all-important AB semi-finals. Knowing a step-up in boat speed would now be required to be in medal contention, a strong performance saw the pair secure second place and a place in the A-final. Now with tired legs after having raced their 5th 2km of the weekend, the girls knew they would have to repeat their Saturday brilliance to come away with a medal.

They didn’t disappoint. Sitting in 4th place at 500M out, with a well-executed race plan they moved back up to 2nd place by the half-way point, only 1 second separating them and Shiplake lying third. It was going to be a fight for the silver. With 250m to go Shiplake started their sprint but the girls were able to hold them off to take the silver medal, their second one of the Regatta and the first time on record that a Nottingham junior crew has pulled off a double podium parade. 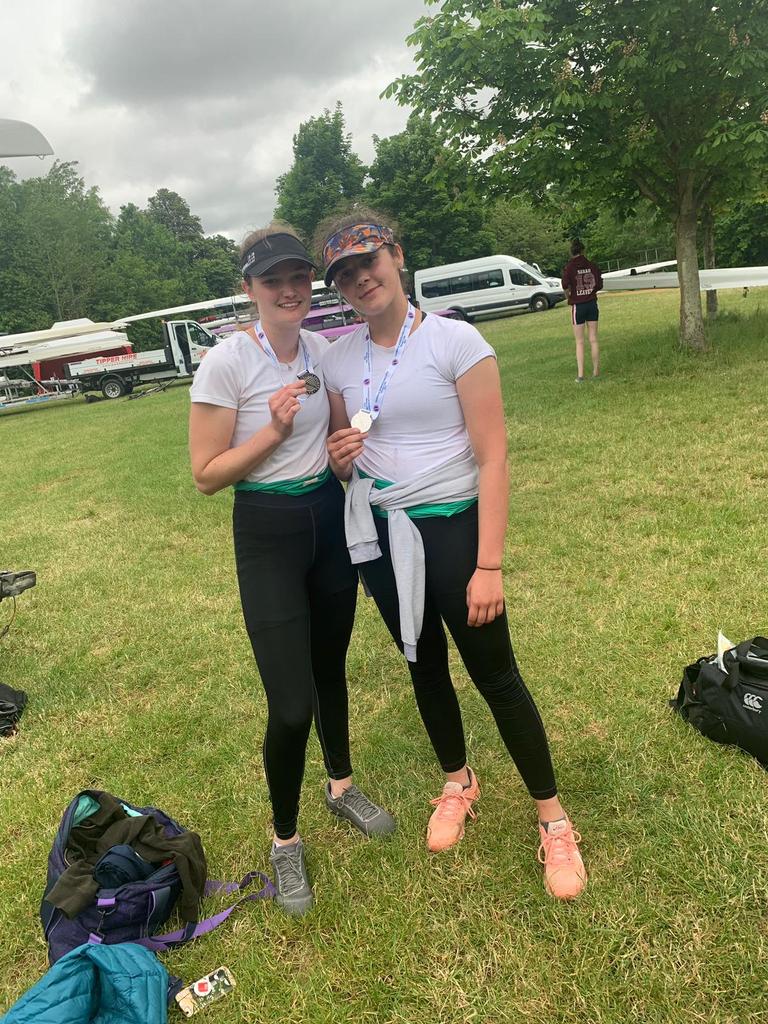 A fantastic weekend of racing by all the NCRA juniors. They will now take a few days off and then begin preparation for the British Rowing Senior Championships on the 15th & 16th June.