Nottingham County Rowing Association (NCRA) was formed in 1981. The original members were from local Nottingham schools and members of the local clubs.

Several of the original members had represented Great Britain at World Championships and Olympic Games. The driving force was Freddie Brooks who became our President, a local former oarsman and coach.

We were backed by Nottinghamshire County Council with funding and our boathouse was at the National Water Sports Centre. We started with small numbers but immediately made an impression on the national rowing scene.

Our first international vests came in 1983, winning a Silver medal in the Lightweight coxless fours at the World Championships. The following year 1984, was our first Henley Royal Regatta win in the Wyfold fours.

That was the start of the almost unbroken run of success winning countless Henley Royal Regatta events, National Championships, and World Championships. In our first 25 year term, we produced over 200 athletes that won international vests, in lightweight men, and women’s events, Junior, U23, Commonwealth Games and Olympic Games.

We were extremely fortunate to produce an array of amazing athletes and coaches. Rowing on the 2000 metre National Water Sports Centre course was very much behind our success. Having such a facility was instrumental to developing the NCRA way of training and rowing.

In 2006 we closed the club as the rise of the Lottery-funded national team coincided with the funding from NCC being severely reduced.

After a 10 year break, NCRA was reborn in 2016. Nothing has really changed, we are back in our communist style bunker boathouse at the National Water sports Centre.

The coaching team is made up of former members and a mix of experienced coaches and our lead coach Declan Gamble. We have adhered to all the original and successful NCRA coaching and training methods.

Our ethos is to help athletes take their athletic talent to its limits. We limit numbers so we can give the best training and coaching. with a team of 10 coaches, we can get the best out of the athletes.

In our new formation, we are again using sculling as our main training and testing selection criteria.

We are back to winning ways, collecting medals at The National Schools Regatta, the National Junior and Senior Championships and representing England at the Home International Regatta. We had our first athlete to make selection for the GB Junior World’s team in 2017 and the U23 European team in 2018 and 2019.

NCRA had won the final once but Harvard  had something stuck on their fin and lodged an appeal. In the re-row of the final at 8pm on Sunday (after the prize giving) NCRA won again in what was described as one of the most exciting finals ever to be raced at Henley Royal Regatta 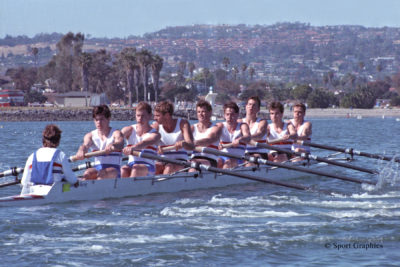 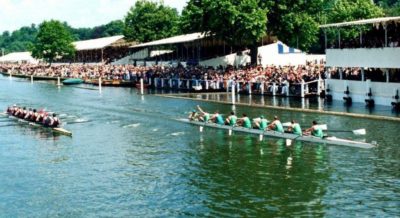 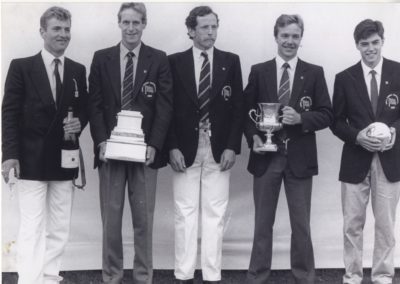 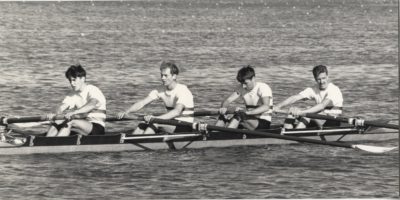 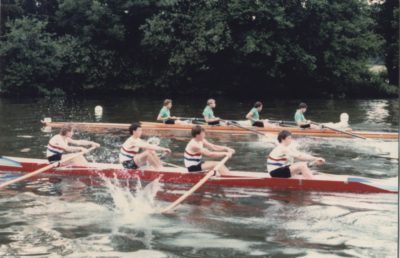 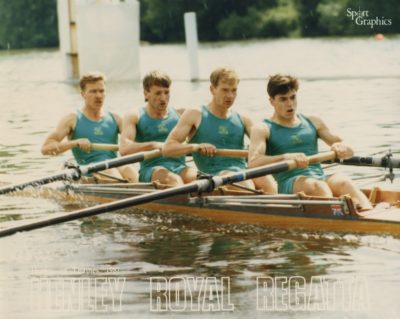 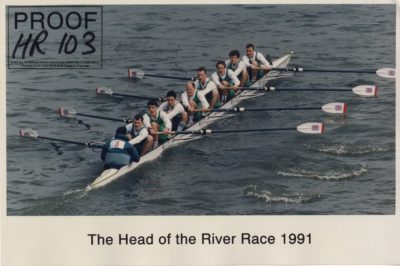 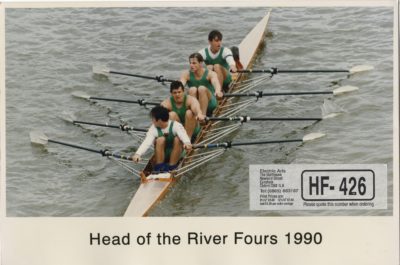 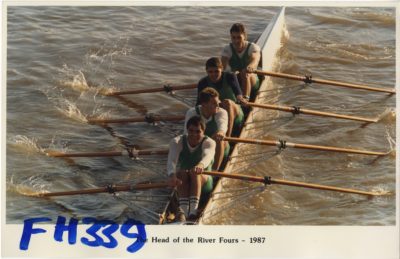 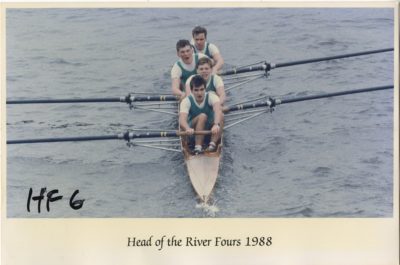 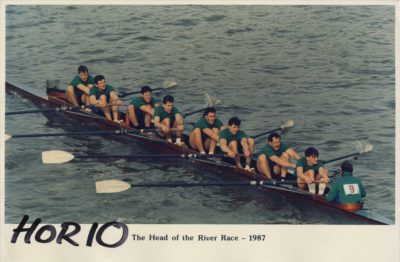 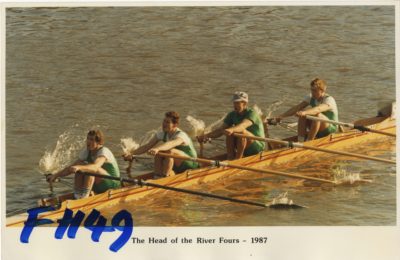 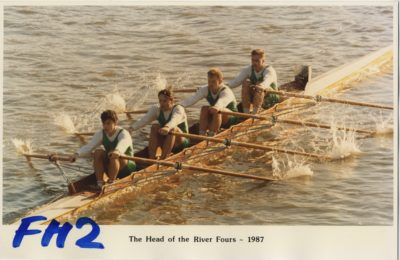 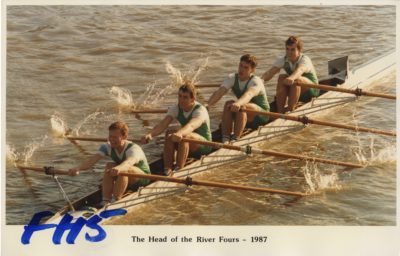 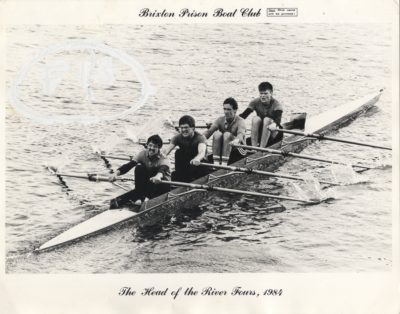 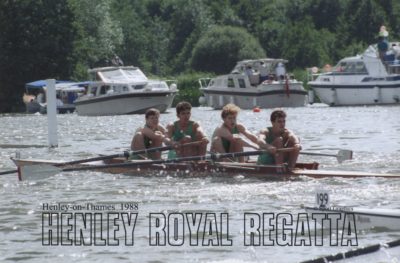 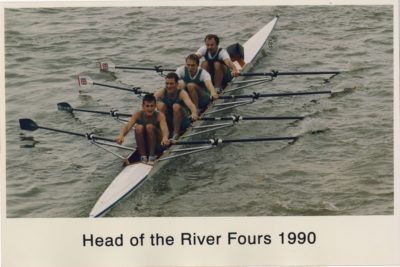 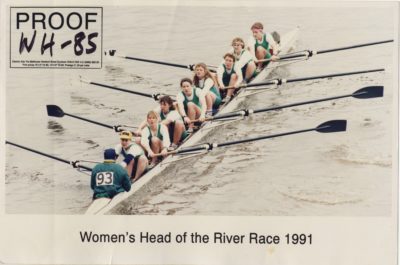 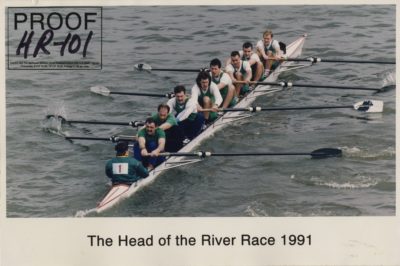 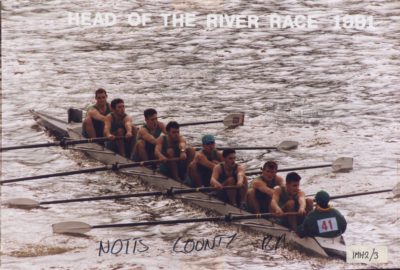 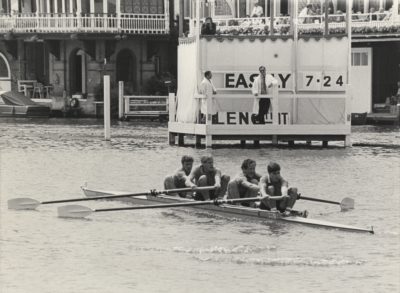