Head of the Trent race report

Head of the Trent race report

The NCRA Women’s Eight continued their winning ways following on from their Category win at London’s Quintin Head last month, this time taking to the local River Trent to race at the Head of the Trent, the premier processional contest against the Clock in the Midlands.

With fog settling down across the river in the morning, it looked at first that the racing might not go ahead, but luckily all had cleared by mid morning and their final afternoon division went ahead with only a small delay. The field of entry included crews ranging from as far afield as Durham to Cambridge.

Setting off as first in their category the girls had the challenge of racing behind the higher category University of Nottingham, spiced up by a small rivalry between the two boats; our cox, Rosie Stokes, would be chasing her older sister Lucy in the University 8. All was set for a fantastic 20 minutes of battle on the river.

A flying start off Clifton Bridge saw NCRA closing in, then having to hang on in the wash and bounce from the University and several other crews ahead working round the great bend to the Suspension Bridge. Steering the bends, giving the right calls and making course judgements in this situation is one of the toughest tests for any cox.

Cheered on by several armies of local supporters the crew were able to win their category by an astonishing 45 seconds.

Focus is now placed on the remaining few weeks of preparation for the Women’s Head of the River, the national event raced over the London Tideway course on Saturday 16th March. 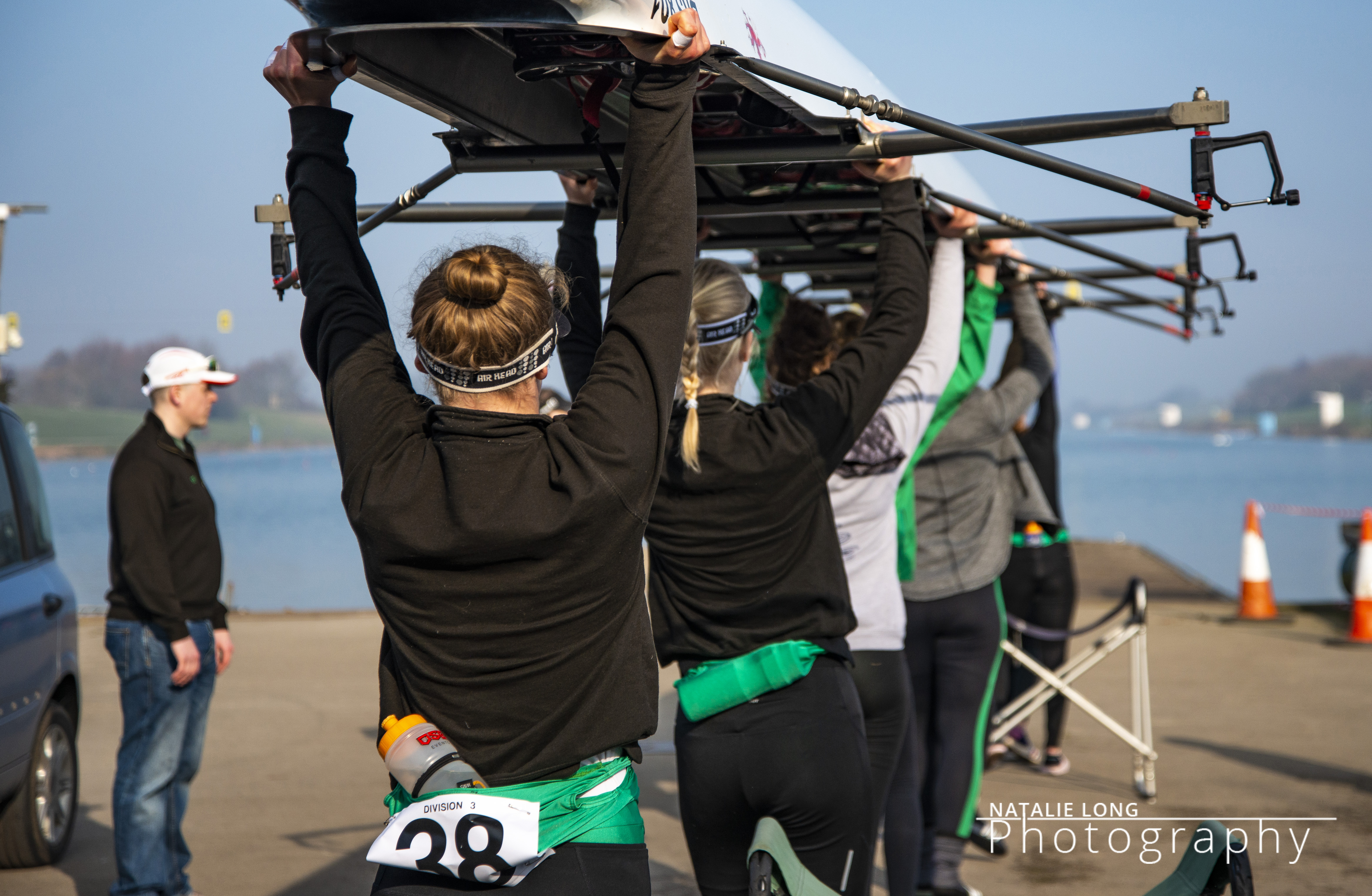 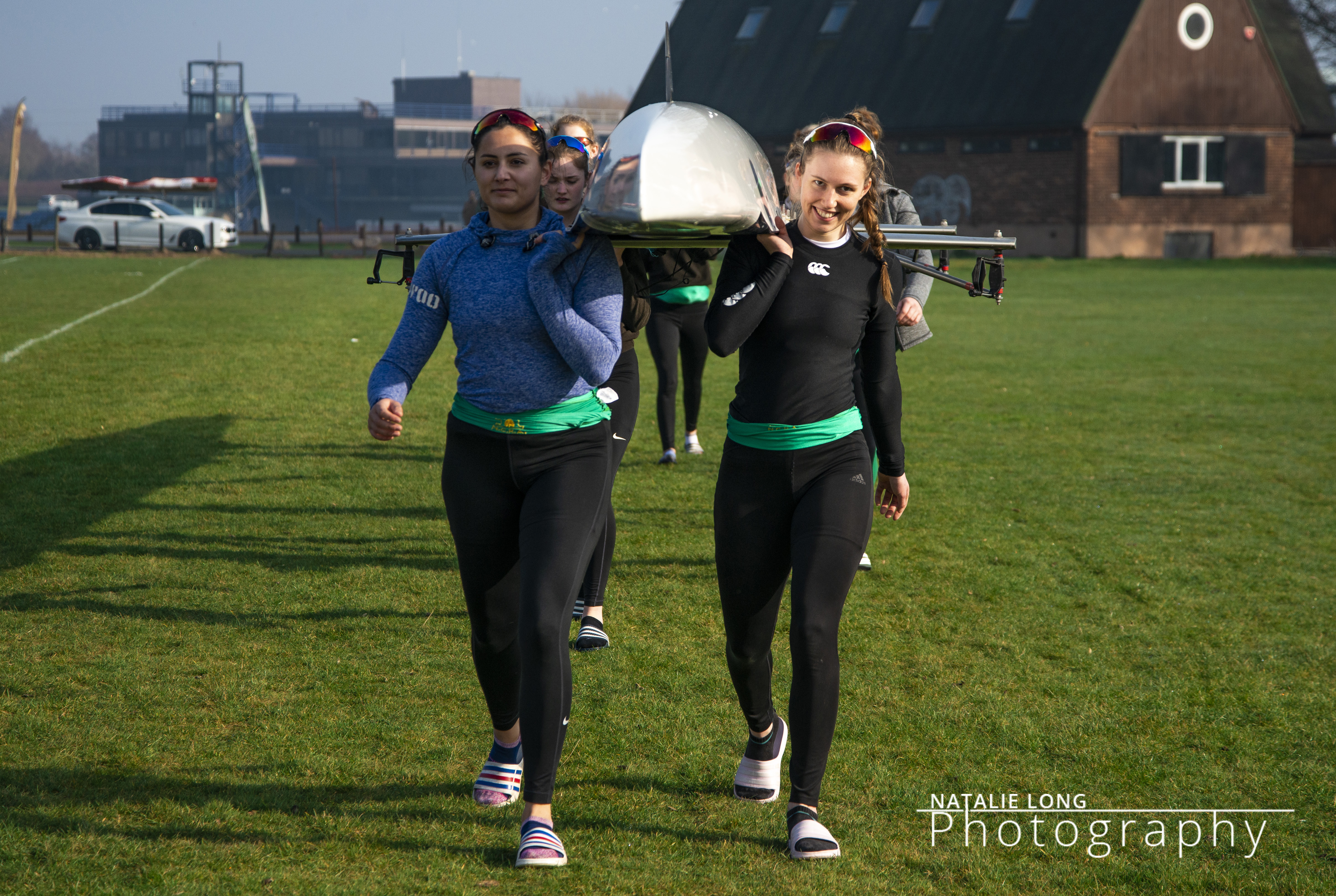 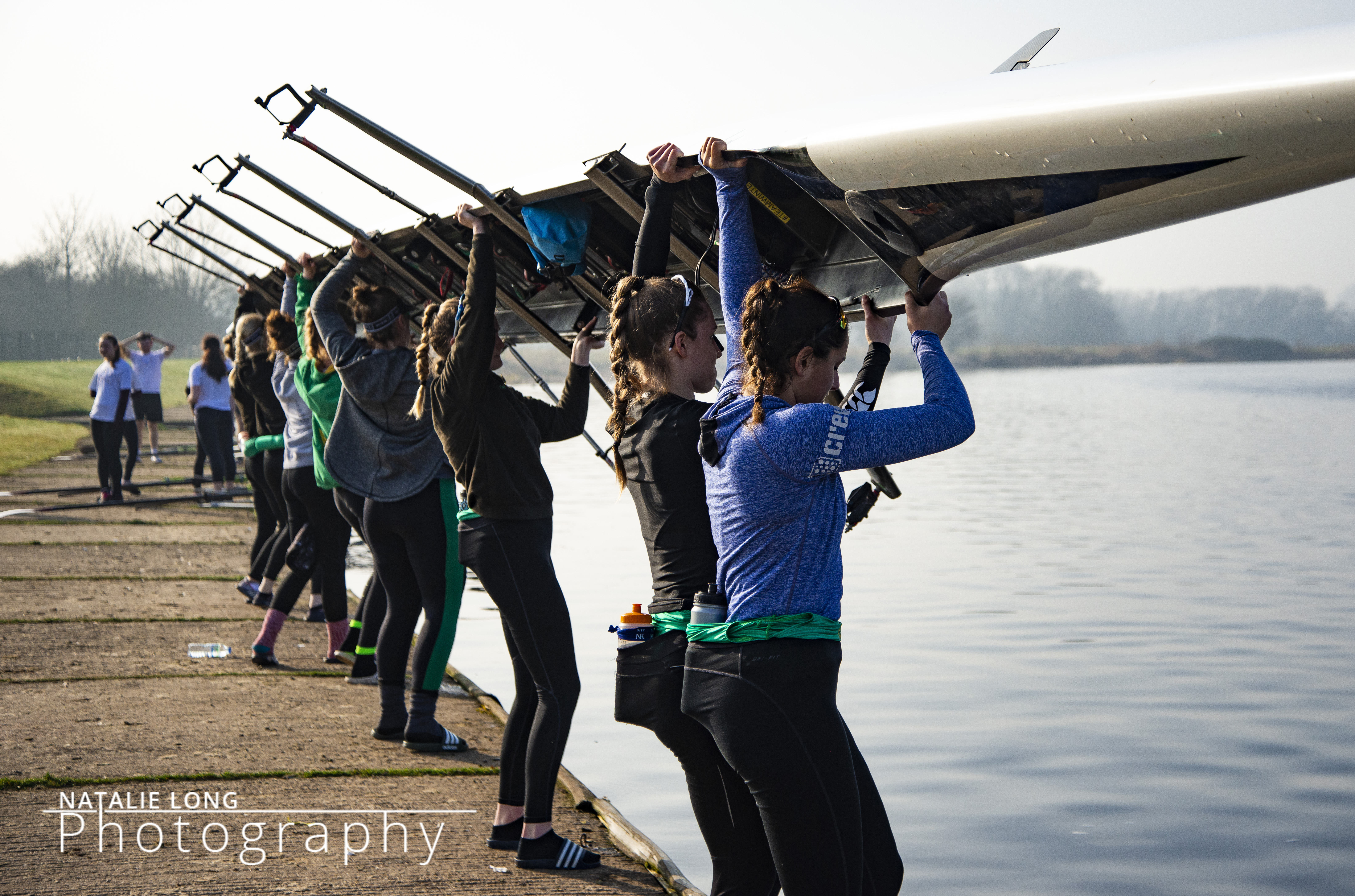 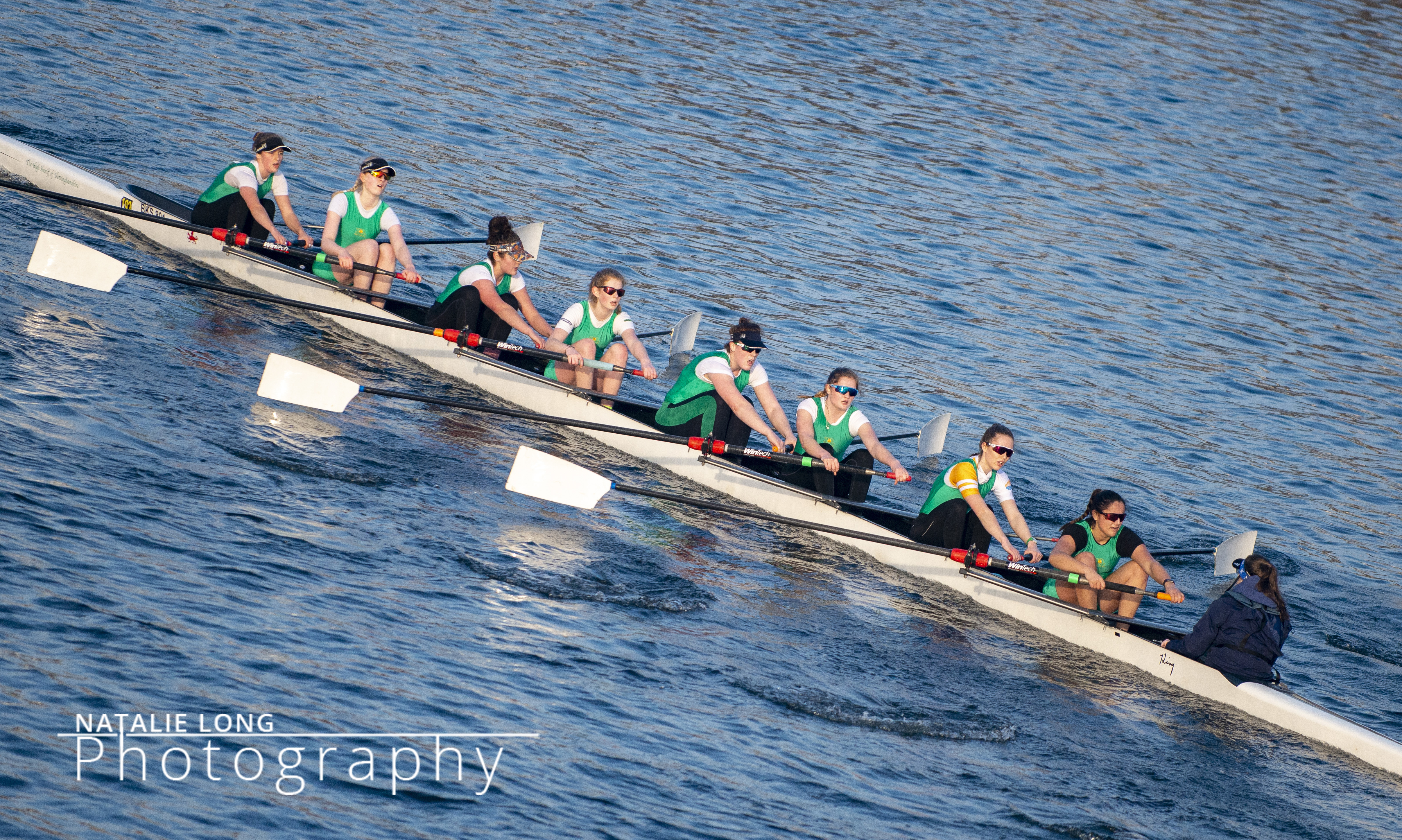 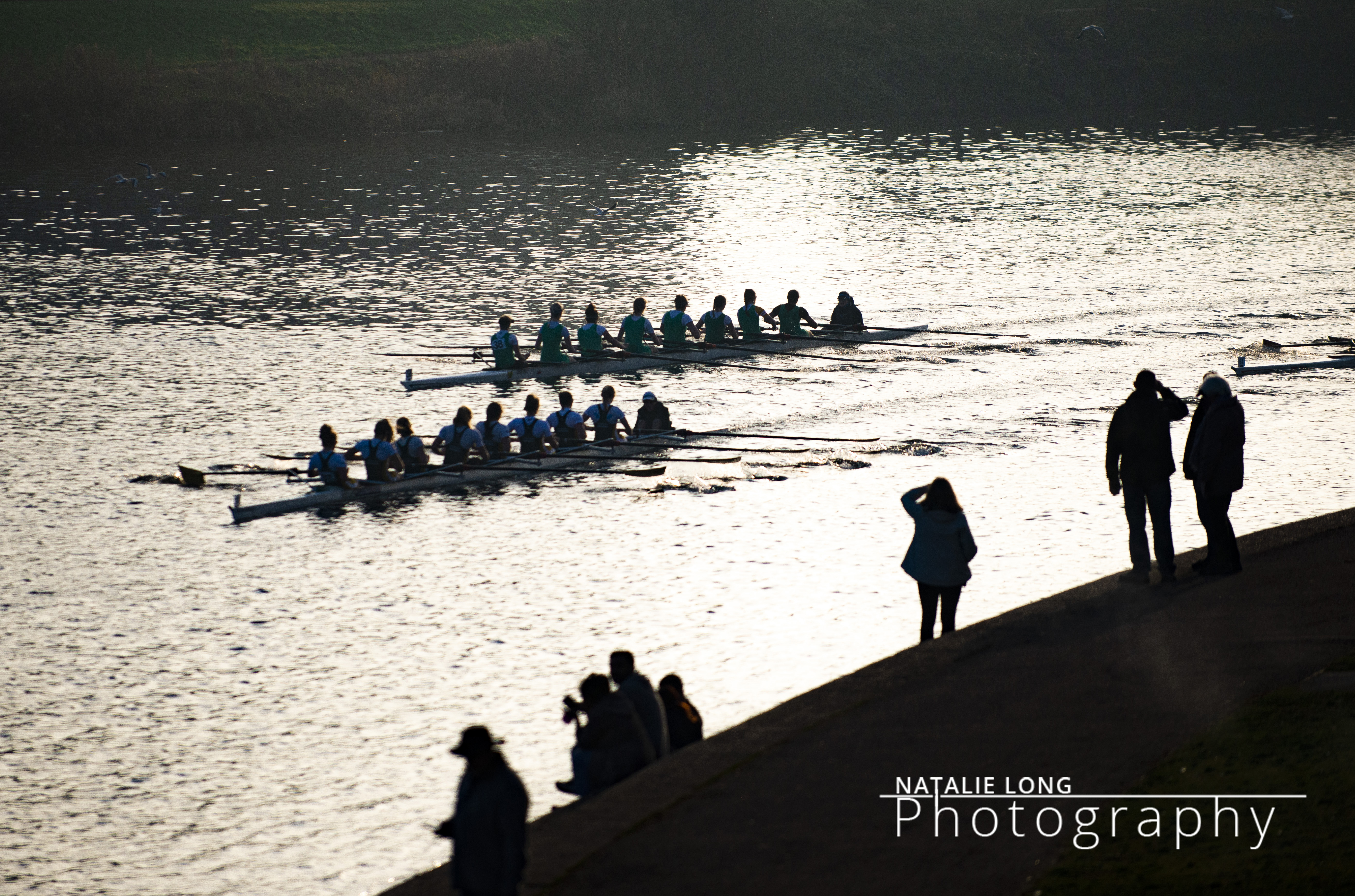 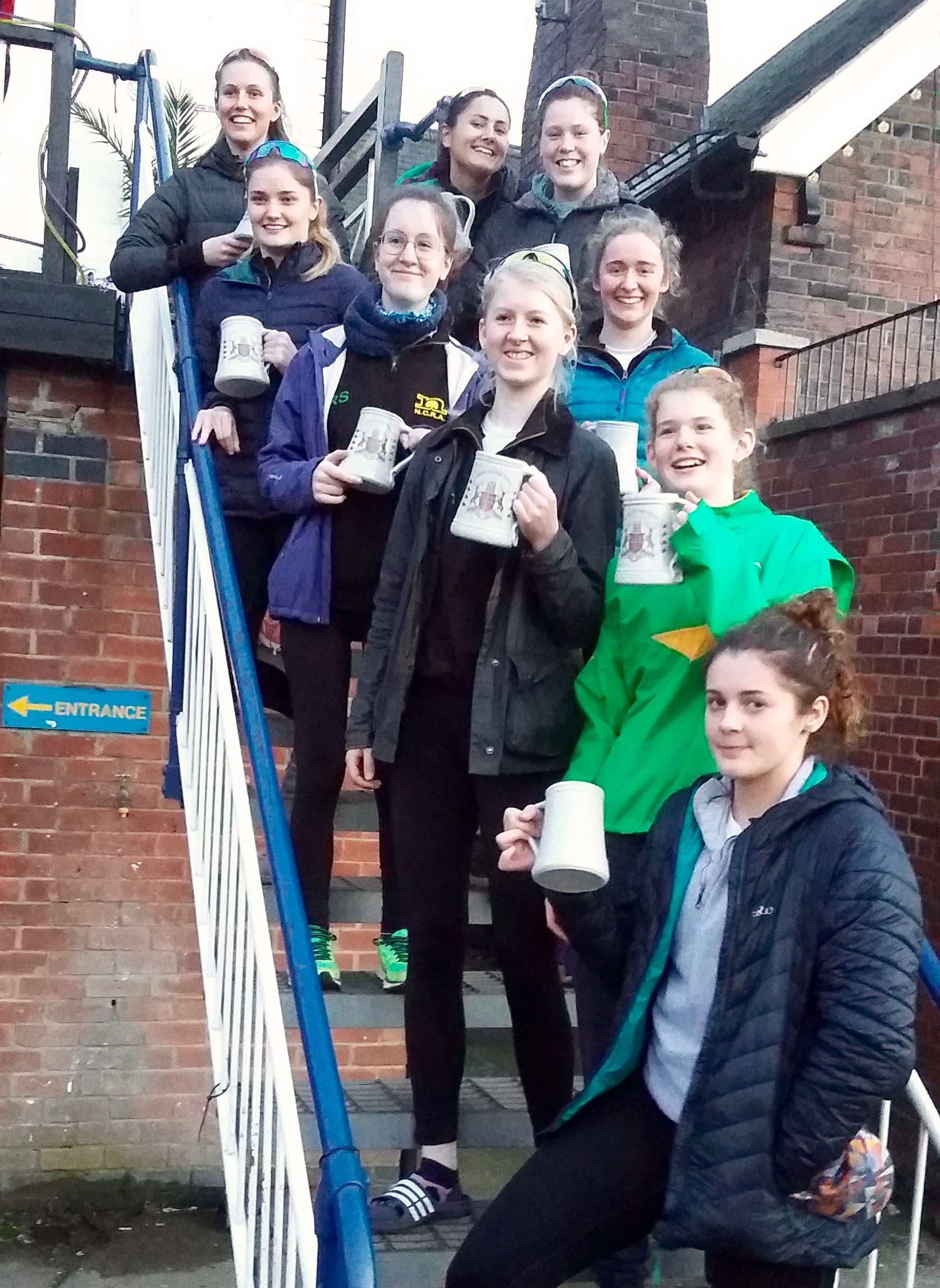