A busy weekend for the club saw our student members racing for their Universities at the BUCS Regatta in Nottingham as well as some of our Senior and Junior members racing at Wallingford Regatta.

Finn started off proceedings, racing in Champ 1x for the University of Nottingham on Saturday, finishing 6th in the rep & 7th overall.

On Sunday, Katherine and Liv were both racing in their singles for the University of Nottingham, with Katherine racing in W Inter 1x and Liv doubling up in W Champ Lightweight 1x and W Champ 1x.

Katherine finished 7th in the time trial, securing her place in the A/B semi-finals. She finished 5th in the semi-final so entered the B-final with all to play for. Holding 4th place at halfway, Katherine managed to hold off a last 500m sprint from Manchester University to retain her 4th place by the finish and finishing 10th overall.

With less than an hour between events, Liv started the morning aiming to avoid the reps. Finishing 1st in the lightweight 1x time trial and with the W Champ 1x reduced down to only 6 athletes, both reps were successfully avoided.

This teed up two exciting races against Olympian Imogen Grant. In the W Champ Lightweight final, Imogen had raced in the 8+ only 20 minutes before, so Liv laid down the challenge and took a commanding lead by halfway. Not underestimating the experience of Imogen, Liv held onto her lead throughout the race to take Gold by ¾ of a length, retaining her title from the same event from last year.

50 minutes later, Live and Imogen were back racing in the W Champ 1x. A fast-paced start saw Liv in the mix with the 3 leading heavyweight singles and Imogen only a length behind. As the race unfolded in the 3rd 500m, Liv moved through into second place but with Imogen hot on her tail a sprint to the line was about to unfold. Royal Holloway University of London took the Gold medal and Liv and Imogen were neck and neck coming into the finish, with Liv taking Silver by a foot.

A great day of racing experience to take into the rest of the regatta season. 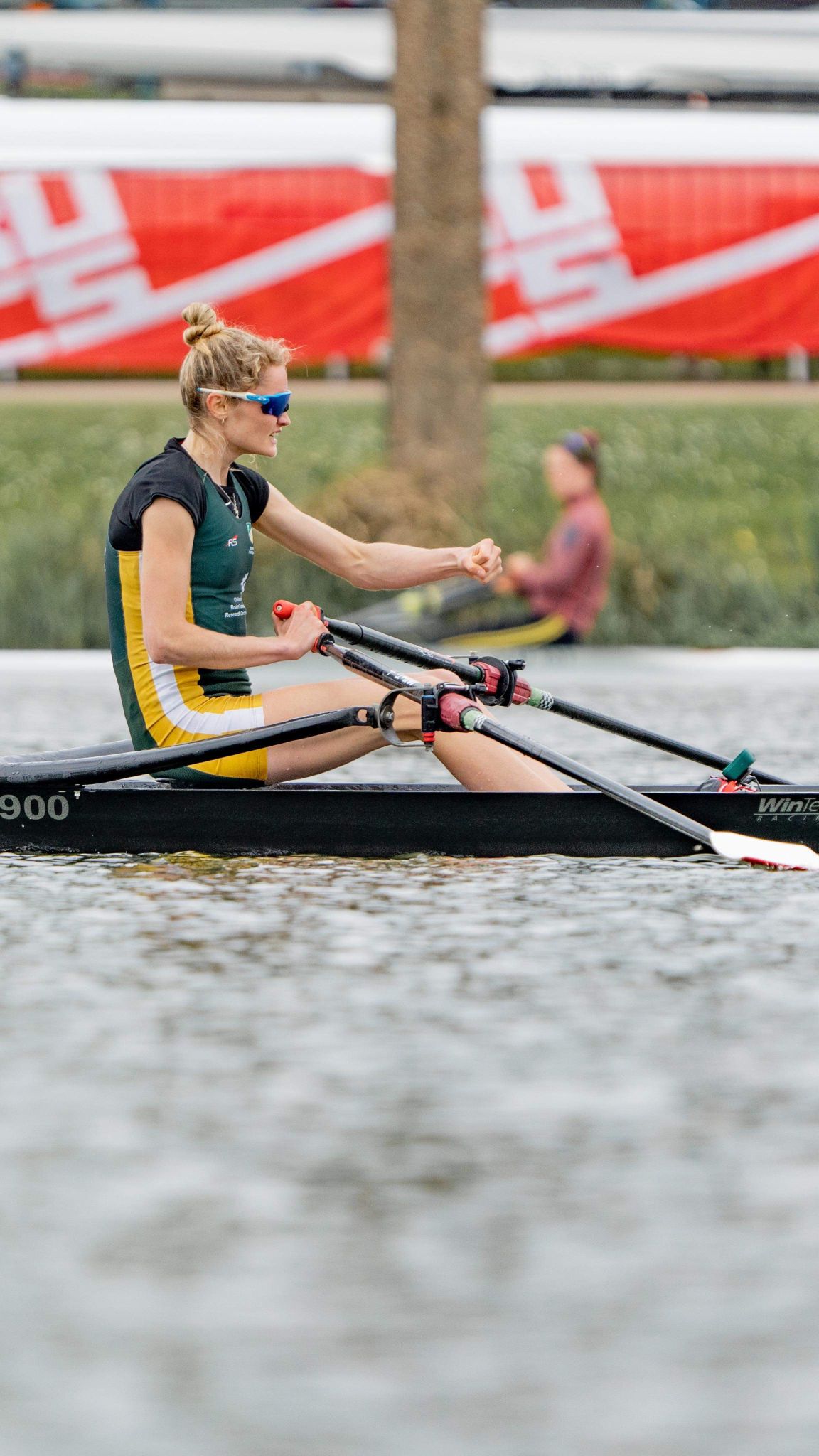 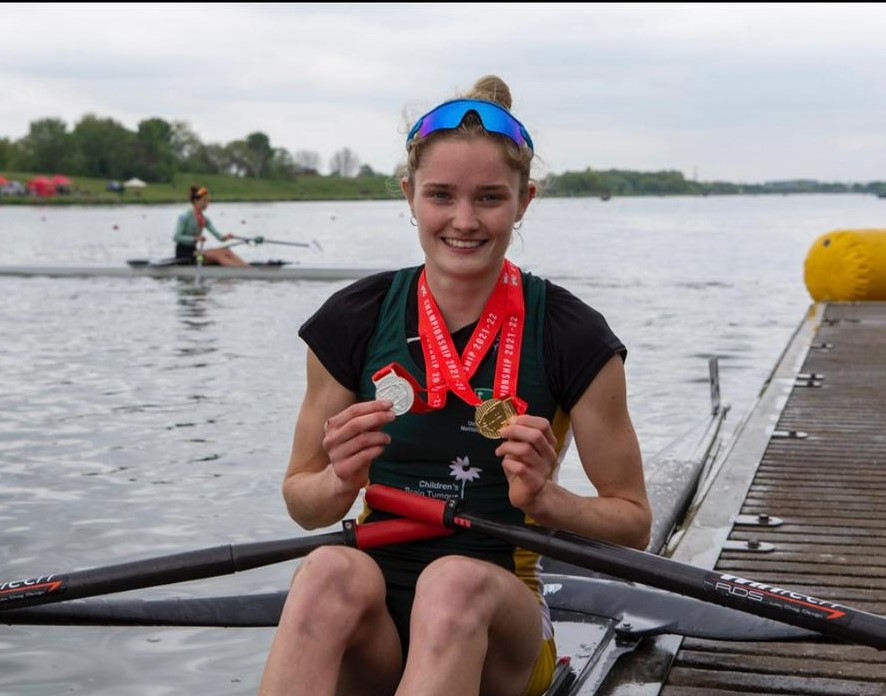 At Eton Dorney lake, our Men’s 4- were taking on their first regatta of the season in the Club 4- event. Winning their heat, they went straight into the final, finishing  5th with plenty of lessons learnt to take into the rest of the racing season. 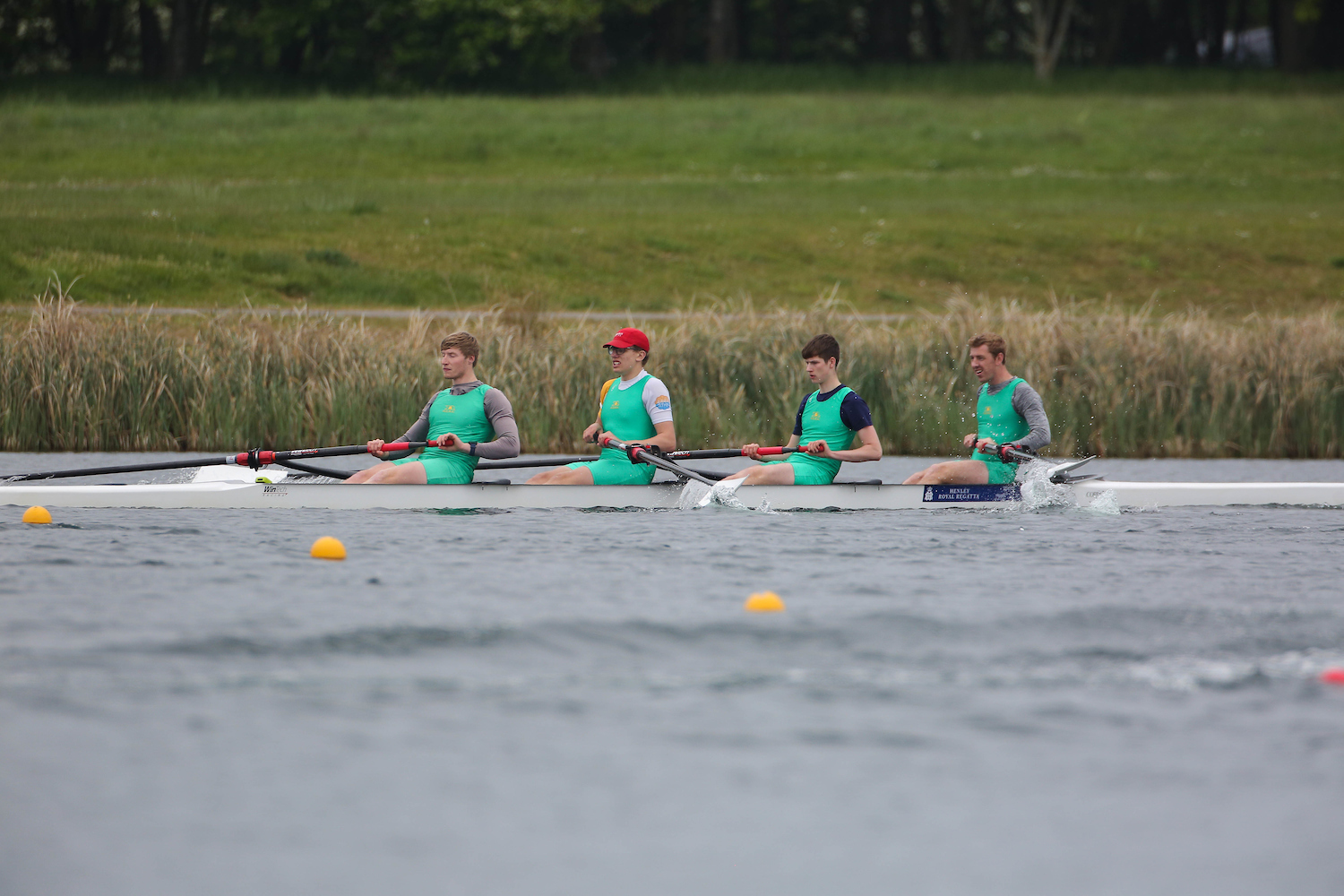 Our Junior Girls were racing next in the Schools 2x, finishing 3rd in their heat with a time quick enough to qualify for the final. In the final, they were placed last at 1,000m and put in a real effort to work their way through the field to finish 3rd. 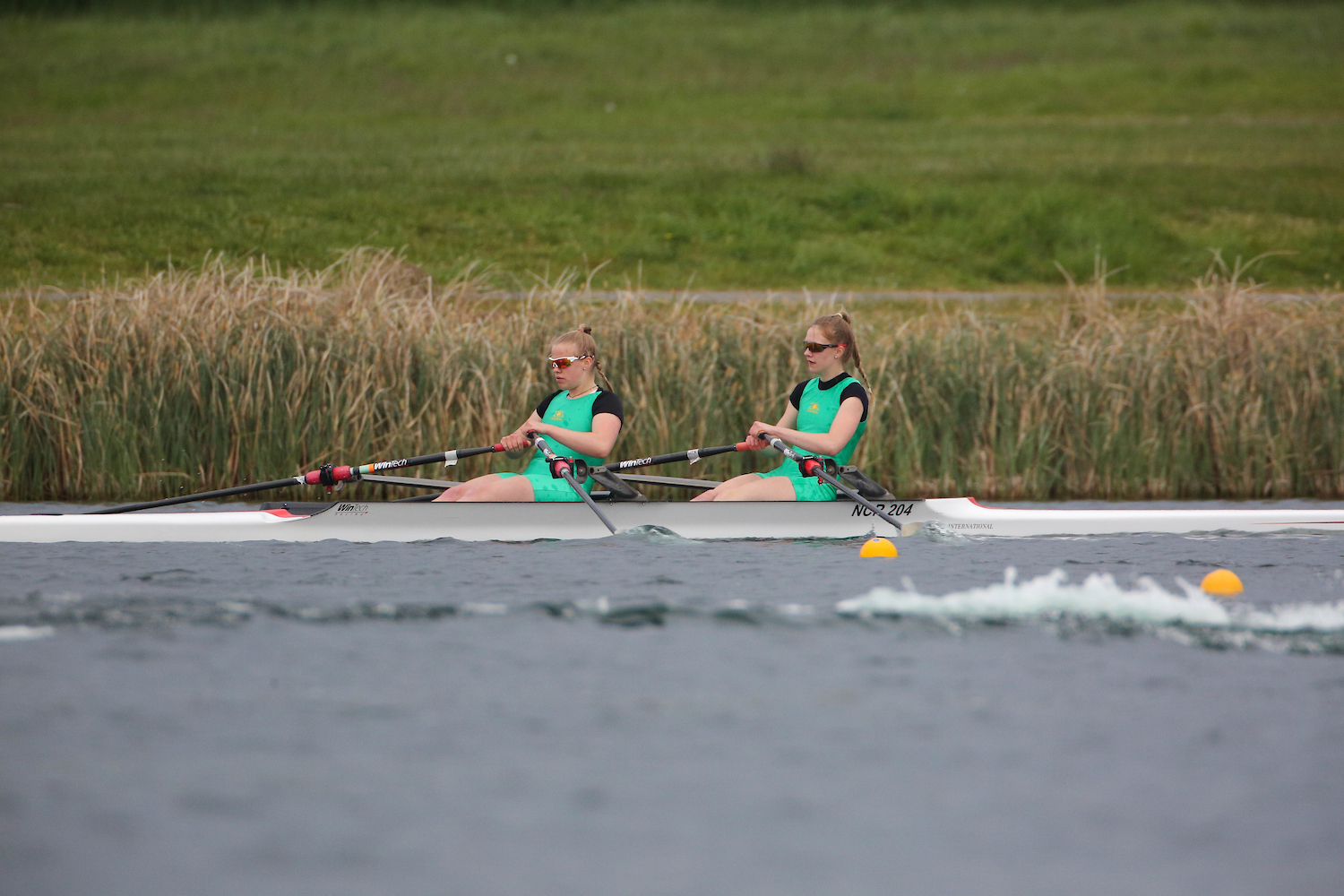 Byron was racing up an age category in the J18 1x.  In a straight final, he put in a dominating performance leading from start to finish to win by over a length. A strong performance to take forward into the National Schools regatta later this month.