NCRA were out in force with four crews racing at Henley Women’s Regatta from the 21st to the 23rd June. 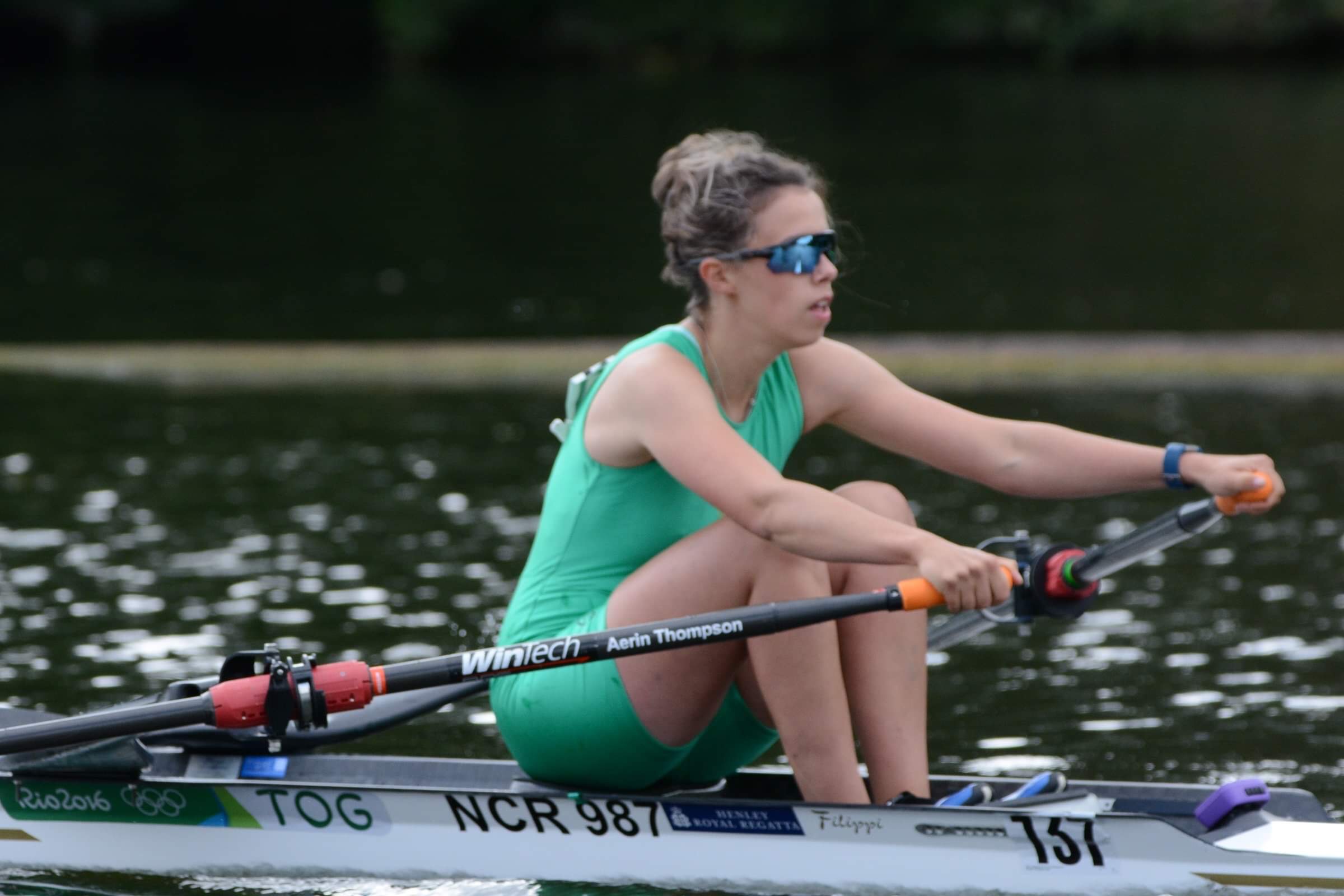 Next up were Meg and Tilly in the Championship Double Sculls and they came up against an unknown Swiss / Canadian composite in their first heat. Meg and Tilly gave also it their all, but the composite were too strong and were clear winners. 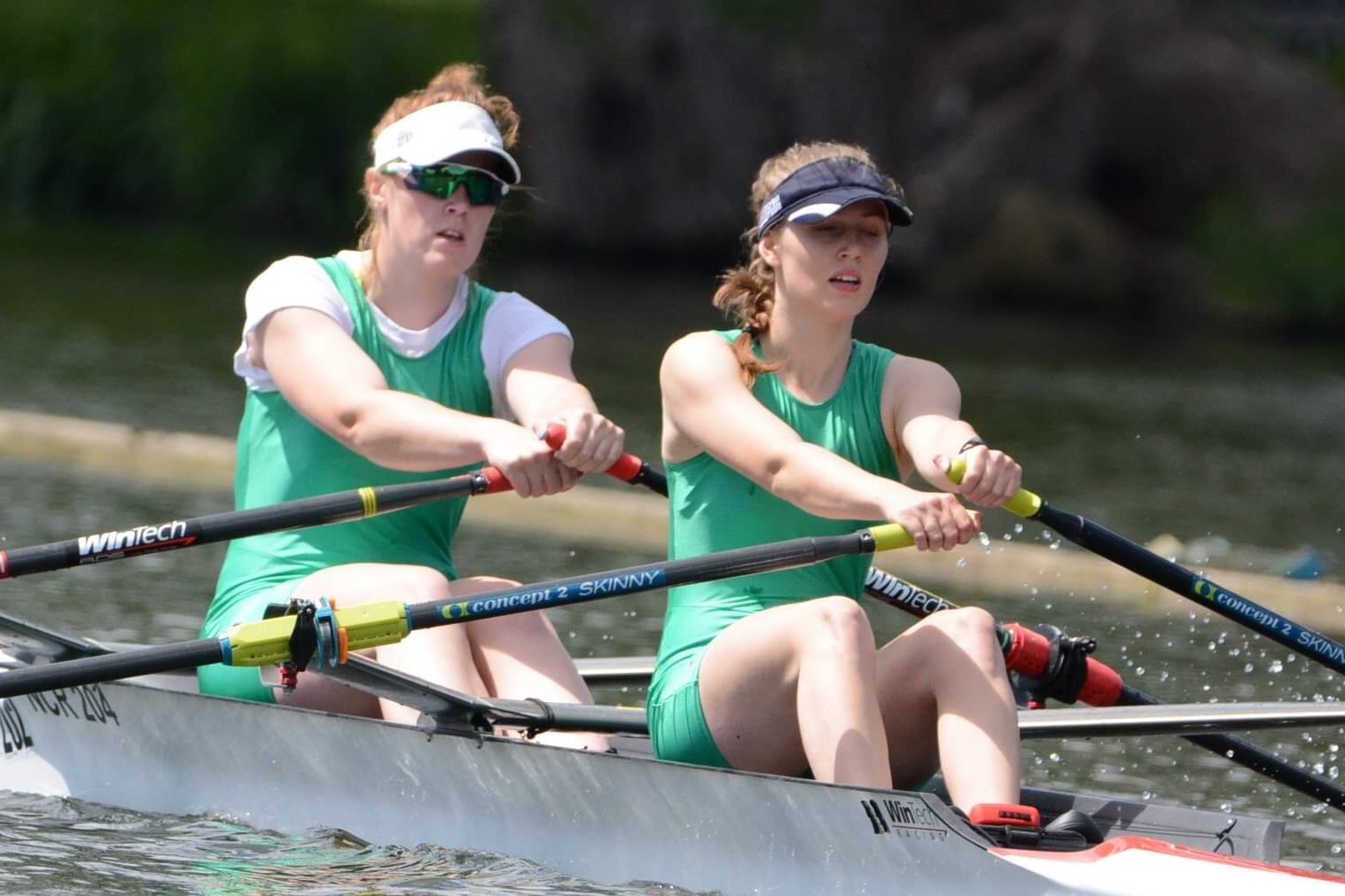 As expected, Liv and Mia posted a good time in the time trial and were drawn against Reading RC, who they beat easily. Next up were Wycliffe College in the Quarter-Finals on Sunday morning and another comfortable win was in the bag.

In the Semi-Finals, they came up against a formidable crew from William Perkin’s School and despite a spirited performance, they were outgunned and lost by two and a half lengths.

The William Perkin’s School crew were the overall winners of this event, so to give them a run for their money in the Semi-final was a great performance from Liv and Mia. 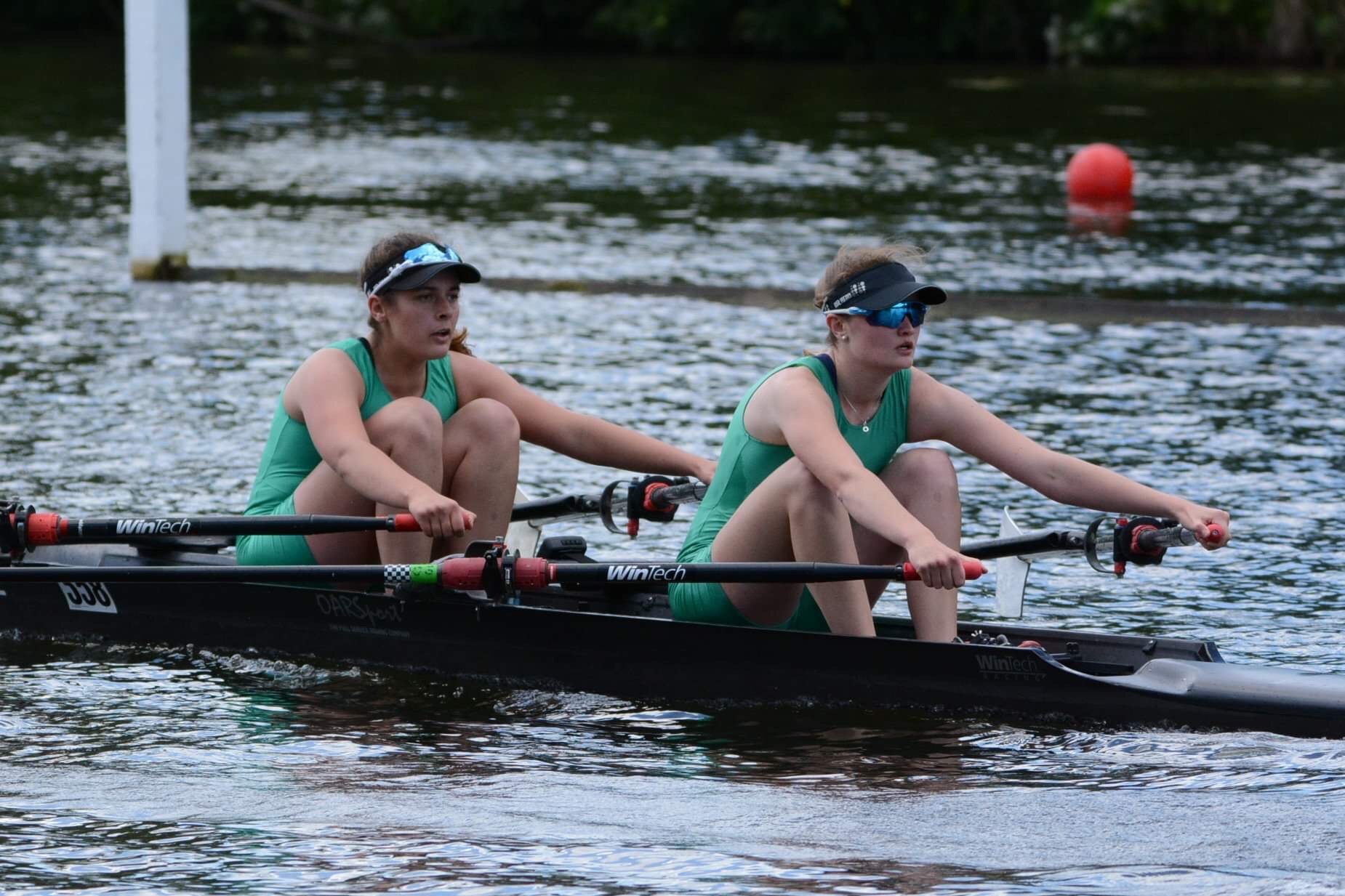 The Quad came up against a fine Latymer Upper crew in their first heat and despite giving it their all and pushing Latymer all the way, they were beaten by half a length. For some of this crew, this was their first experience of rowing at Henley, so they came away with invaluable race experience to take into Henley Royal Regatta Qualifiers the following week. 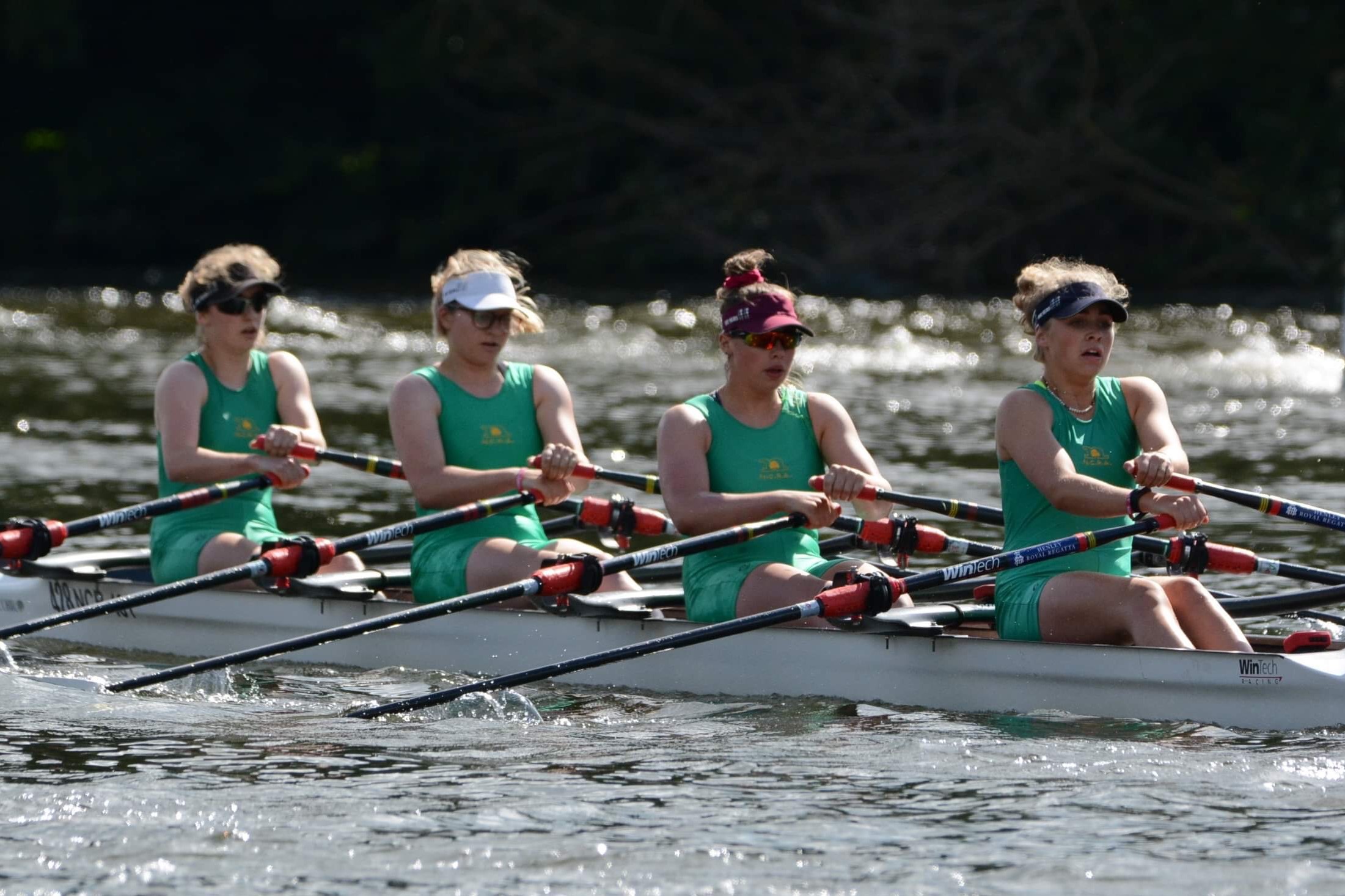 Overall, an enjoyable weekend’s racing was had by all in the Henley sunshine. Henley Women’s Regatta is one of the highlights of the racing calendar and once again they didn’t disappoint.